The Elements Of Obstructing Justice 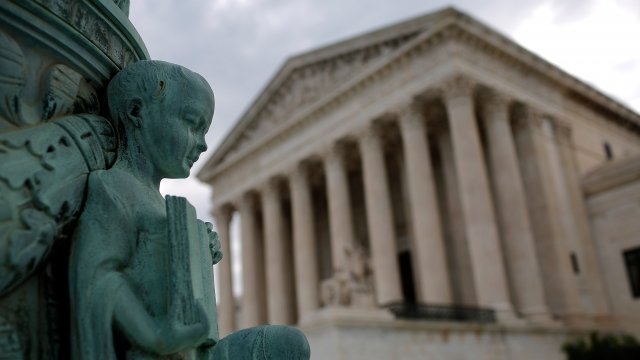 Most crimes are pretty clear-cut. Killing a person? That’s murder or manslaughter. Robbing a bank? That would be robbery.

But when it comes to obstruction of justice, the boundaries between legal, questionable and illegal are often less clear. By the way, obstruction can apply to civil or criminal cases.

Here's the statute from the U.S. Code (which includes all federal laws currently on the books). Title 18, sub-section 1505, reads in part:

“Whoever corruptly, or by threats or force, or by any threatening letter or communication influences, obstructs, or impedes or endeavors to influence, obstruct, or impede the due and proper administration of the law under which any pending proceeding is being had before any department or agency of the United States ... shall be fined under this title, imprisoned not more than 5 years.”

This sub-section is labeled "Obstruction of proceedings before departments, agencies, and committees," which is important  because there are actually 21 subsections. 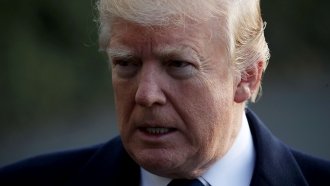 This Trump Tweet Is Raising Questions About Obstruction Of Justice

Obstruction extends to injuring a process server, bribing a juror, "parading" in front of a courthouse, destroying emails, bullying witnesses — it goes on and on and on.

So while the U.S. Code lists 21 ways to obstruct justice, given the built-in nuances, prosecutors can find virtually an infinite number of routes to an indictment, given enough time and investigatory resources.

Now, here’s where "obstruction" gets even stickier: According to the legal resource Find Law, you don't even have to interrupt an investigation to obstruct it. You just have to try to throw it off track.

"The element of intent, which is central to such cases, is also usually the most difficult to prove; although memos, phone calls, and recorded conversations may be used as evidence to establish this," according to Find Law.

So those are the obstruction basics: nebulous as the day is long, great for prosecutors, precarious for suspects and almost always boiling down to intent.