The DOJ Could Change The Way Music Is Licensed 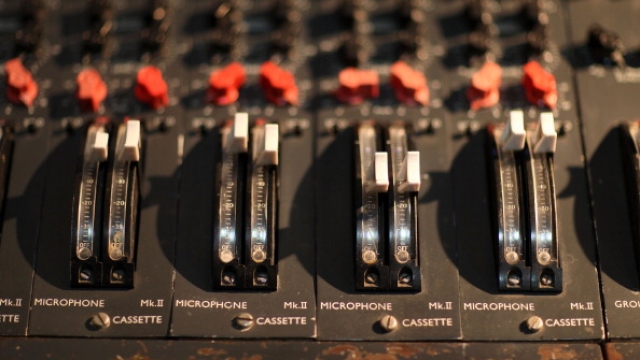 The federal government is officially reviewing decades-old music licensing rules that regulate how musicians are paid for public performances.

The Justice Department announced Wednesday that it'll investigate two agreements that've been in place since 1941. Known as consent decrees, they determine how the country's major performing rights organizations license music on behalf of artists.

The American Society of Composers, Authors and Publishers, or ASCAP, and Broadcast Music Inc., or BMI, are responsible for controlling copyrights for most pieces of music in the U.S. That means they process royalty payments for publicly performed songs.

Essentially, the DOJ wants to see if the groups' rates are still reasonable for American consumers, or whether they should be changed to boost competition in the music industry, which has changed dramatically since those rules were enacted.

Critics of the regulations say they're outdated for the digital age, while supporters argue they're needed to help keep the marketplace stable. ASCAP and BMI are on board with the Justice Department's review, saying potential revisions to the decrees could benefit music creators and licensees.

The DOJ is holding a public comment period on the licensing issues, ending July 10.