'The Day Ahead' On Living With Gun Violence In Black Communities 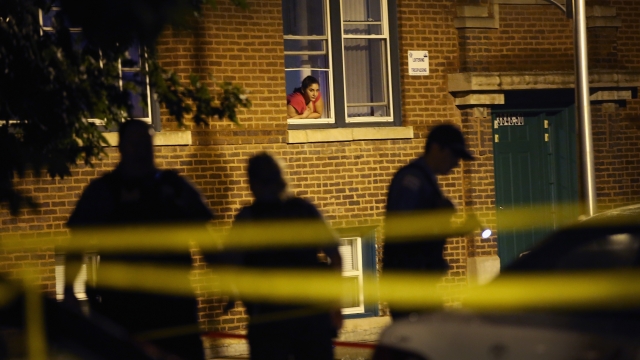 SMS
'The Day Ahead' On Living With Gun Violence In Black Communities
By Newsy Staff
By Newsy Staff
February 27, 2019
There are many kinds of trauma when a community is repeatedly exposed to gun violence. Desensitization is just one of them.

The ripple effects of gun violence go well beyond the direct impacts on victims and suspects.

In this episode of "The Day Ahead," Ashley Holt interviews Chicago clinical psychologist counselor Claude King on the ongoing, everyday impact of living in a community devastated by gun violence.

"The Day Ahead" airs Monday through Friday from 7-9 a.m. on the Newsy channel. Click here for local listings.