'The Day Ahead' On How Hollywood Still Treats Black Actors 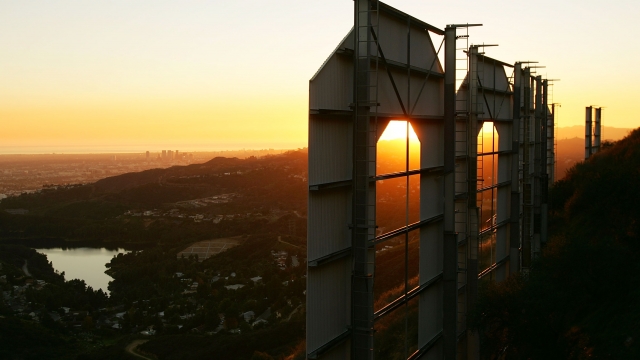 SMS
'The Day Ahead' On How Hollywood Still Treats Black Actors
By Newsy Staff
By Newsy Staff
February 27, 2019
Token roles, black life written from the white perspective and a lack of allies are still just a few of the prominent issues Hollywood must address.

Representation for black actors and directors took big steps in 2018. Not so many steps, though, that there aren't still major concerns over diversity in Hollywood.

Individual award wins or losses will only do so much, though. Truly making Hollywood and the art it produces more representative of its audience will take buy-in from far more of the industry's decisionmakers.

In this episode of "The Day Ahead," Ashley Holt interviews New York Magazine film critic Angelica Jade Bastien on what she hopes to see moving forward."