The Cost Of Having Tsarnaev's Family Fly In To Testify 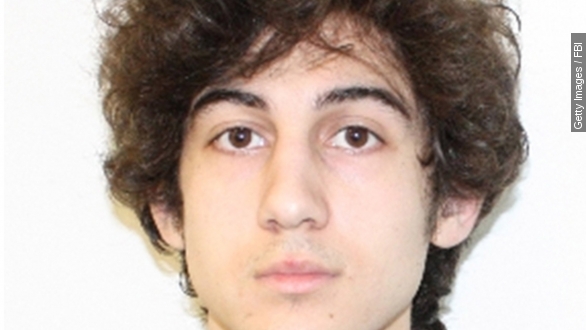 The family of Boston-bomber Dzhokhar Tsarnaev is expected to testify at his trial Monday.

Tsarnaev's family is from a remote area of southwestern Russia and is in the U.S. on the federal government's dime. Something the prosecution is calling an expensive distraction.

The FBI is providing security in the form of 16 staffers to protect the five family members while they're in Boston.

"It's an enormous expense and distraction from the agency, and that's just part of the expense that the government has endured," ABC reports lead prosecutor Attorney William Weinreb said to a federal judge.

The court system pays for the transport of witnesses, and The Boston Globe reports the defense likely used its portion of the money to bring Tsarnaev's family to the U.S. after convincing the judge they would be critical witnesses.

And more money is being spent on lodging and security for the family than predicted as its stay is extending past the expected end date last week.

The family was going to testify on Friday, but one of the jurors got sick the day before and the sentencing trial was suspended until Monday.

The family's presence has had a negative impact on some local business, too.

On April 24th, it was reported Tsarnaev's family was staying at the Hampton Inn Boston-Logan Airport.

Afterwards, WBZ-TV reported some guests were canceling their reservations at that hotel after learning the family was staying there.

Tsarnaev's family will be sent back to Russia after testifying.