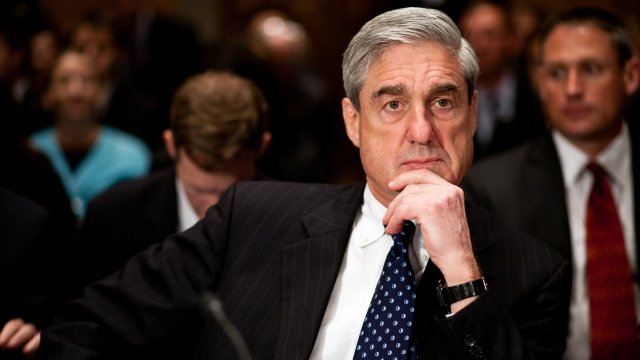 On Friday, special counsel Robert Mueller's office filed a new report about the cost of its Russia investigation, which now totals about $25 million.

The report lists direct expenditures of about $4.6 million from April 2018 through September.  Two previous filings listed total expenditures at approximately $16.7 million. The Justice Department says it's also spent about $4 million in additional expenses assisting with the investigation.

President Donald Trump has repeatedly criticized Mueller and the investigation as a "witch hunt" and waste of money.

But as several outlets have pointed out, the Mueller investigation could actually bring money into the government.

To date, the investigation has resulted in charges against at least 36 people or entities. That includes at least seven guilty pleas.

When former Trump campaign chairman Paul Manafort pleaded guilty to financial crimes earlier this year, he agreed to forfeit an estimated $42 million in assets to the government. Those assets include several luxury properties and bank accounts.

It's not clear how much of the assets' worth could go to the government. CNBC notes the money seized will go directly to the Justice Department's Assets Forfeiture Fund, which helps cover costs associated with forfeitures.