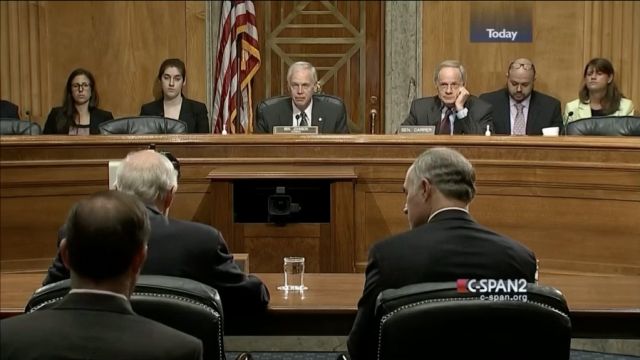 The Senate approves over 1,000 positions in the executive branch, and Cabinet appointees have to jump through a lot of hoops during the confirmation process.

The process includes a lot of paperwork. Candidates fill out several forms, including a public financial disclosure report from the Office of Government Ethics and a national security questionnaire from the Office of Personnel Management, which also has a supplemental form for previous residences, schools and jobs.

The financial disclosure report is reviewed by the Office of Government Ethics and the ethics official from the agency the candidate was nominated for. 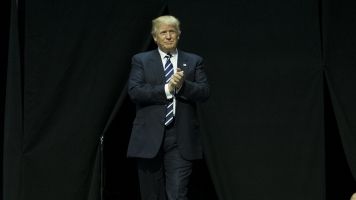 After that, the Senate's confirmation process typically begins, and most of that process happens in Senate committees.

Senators do their own investigation with documents from the White House and other information they gather. During public hearings in committee, senators can go on the record to discuss a candidate's qualifications, policy views and potential conflict of interest concerns.

The committee hearing process is reserved for the most important presidential appointments. Most appointees are confirmed by the Senate without public debate.

In the history of the U.S., the Senate has rejected only nine presidential Cabinet nominations. The most recent rejection was in 1989 after President George H.W. Bush nominated John Tower for secretary of defense.

Tower faced allegations about his personal conduct, including a drinking problem, and questions about possible conflicts of interest from his work with military contractors.