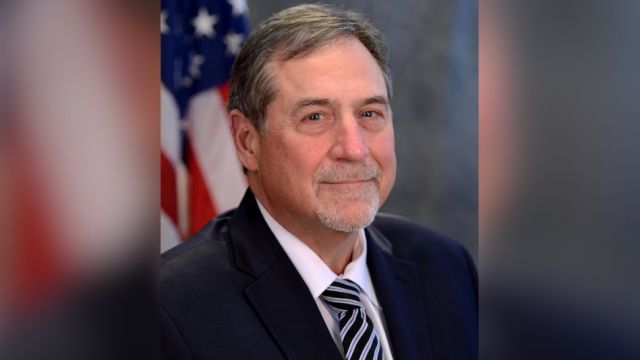 SMS
Not Just Comey: Another Important Bureau Director Is On His Way Out
By Grant Suneson
By Grant Suneson
May 10, 2017
The director of the U.S. Census Bureau is unexpectedly stepping down — just a few years before the 2020 census.
SHOW TRANSCRIPT

In the wake of FBI Director James Comey's firing, the federal government will have to contend with another major loss that's flying under the radar.

John H. Thompson will step down as director of the U.S. Census Bureau in June. It's an important time for the bureau, so his resignation caught census experts off guard.

Thompson's term expired in 2016, but he was reportedly expected to stay at least through the end of 2017. 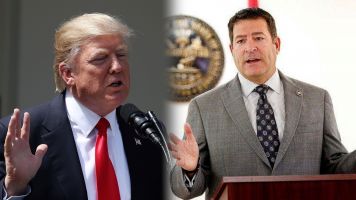 The census may not be exciting, but it provides the government with critical information about the population it's supposed to serve. Now, some are concerned the upcoming 2020 census could be affected.

It takes a lot of time, resources and manpower to get an accurate picture of the country, and the bureau may not get the funding it needs to get the right numbers.

The bureau was reportedly told to do the 2020 census for the same cost as the 2010 census. But that could be tough with millions of additional Americans to survey and the bureau running under a less experienced director.

A U.S. Commerce Department spokesperson said it will name a successor "in due course."