Could We Save Money By Abolishing Coins? 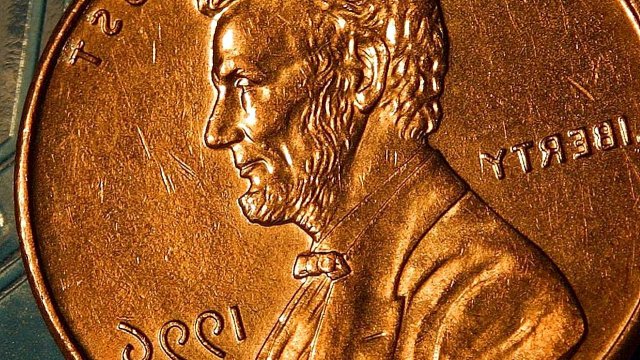 Coins are part of American culture — our everyday language. "A penny for your thoughts." Getting "nickel-and-dimed."

But these tiny pieces of money don't carry nearly as much currency as they used to.

So the question keeps arising: Are coins — starting with the penny — becoming obsolete? Should they be eliminated?

At this point, pennies and nickels aren't worth the metal they're stamped on.

The U.S. Mint produced more than 8.4 billion pennies in 2017. They cost 1.8 cents each, leading to $69 million in losses — the most in nine years. The rising cost of zinc was blamed.

Same story with nickels: They run about 7 cents to produce. They're mostly copper, and the price of copper has surged. Losses in 2017: about $20 million.

So far, dimes and quarters still cost less to produce than their face value, so the U.S. Mint can cover the losses on pennies and nickels, ending 2017 with a $392 million profit.

Plenty of penny obits have been published.  But the measliest coin also has defenders. See what you think.

On top of the high cost of production, reasons for eliminating the penny include:

● They pose an environmental concern. Pennies are mostly zinc, and mining and processing zinc can release it into the environment. Exposure to high levels might cause health problems.

● They're a waste of time. Counting out coins slows down each cash transaction.

● They keep prices low. Without the penny, prices would be rounded up to the nearest nickel.

● They're valuable to charities. Although you can't buy anything with a single penny, they can add up.

● They honor Abe Lincoln. Dropping the penny would be disrespectful of the president who is often ranked as the best in U.S. history. (Lincoln, of course, also gets the $5 bill.)

Word is we're eventually headed for a cashless economy fueled entirely by electronic payments. There's some reason to believe that this entire argument may become moot.