The Big Business of Photo Filters 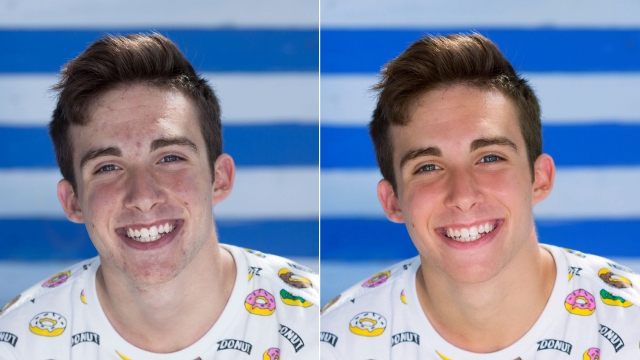 The age of the selfie ushered in the gilded age of the blown out, brushed up, bunny-eared filter. Don't forget the wiggly nose!

As far back as 2014, Google reported 93 million selfies a day — and that was only on Androids. One study estimates that millennials will take 25,700 selfies during their lifetime — close to one a day.

And almost half of all people admit to editing their looks. You can do everything: reshape lips, tuck in a waistline. A few clicks away from social media perfection. These apps are a popular tool. But they're also profiting big-time.

Downloads for Facetune 2: Reportedly more than 20 million, with approximately half a million subscribers paying an average of $40 a year. About 70 percent of the subscribers are women, according to Lightricks, which produces Facetune. The company's CEO, Zoey Farbman, says Lightricks will bank $100 million in revenue in 2019. It doesn't hurt that Khloe Kardashian called Facetune "life-changing."

Paid (and unpaid) apps are likely to remain in strong demand. There's every indication that people — young and old — will continue the quest for flawlessness. Some, no doubt, to the extreme. Do apps bear any responsibility?

The Facetune CEO says no: "We did not create FaceTune for body manipulations, but I'm not sure it's our place to decide how people use the app."

The reality is, your selfie is just that — yours to manipulate however you want. But keep in mind, unedited pictures are free. Maybe not be wrinkle-free. Maybe not fat-free. But 100 percent real.