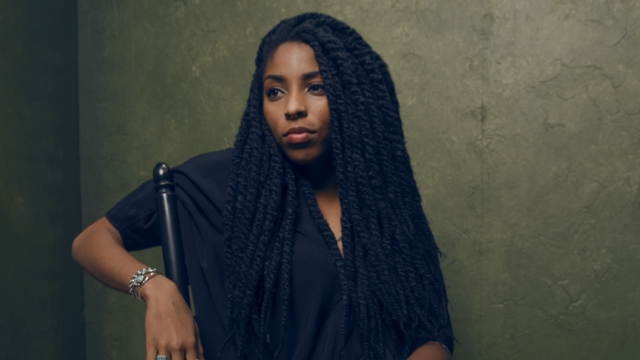 If you're a huge fan of moments like these on "The Daily Show," I've got some bad news for you. Jessica Williams, the most well-known correspondent on the Comedy Central staple, is leaving the show this week.

Williams, the show's first black female correspondent and the youngest, has been on the show for four years. She said her departure is a bit bittersweet, adding: "I'm a little afraid, a little terrified for what is about to happen. I feel so many emotions. I feel like I'm growing up and graduating."

If this feels sudden, that was kind of by design — Williams just told her co-workers this week. But it shouldn't be a surprise.

In March, it was announced the network inked a development deal with the 26-year-old for a brand-new show. She describes it as a scripted series "about somebody in their 20s who has all these social ideas, but still does not have it together."

Getting Williams before she could jump ship, like other "Daily Show" favorites Samantha Bee and John Oliver, is a smart move for the network. Williams is so popular, fans campaigned for her to move into Jon Stewart's chair instead of current host Trevor Noah.

She said she does see herself coming back to late-night at some point. But for now, her last piece is a sit down with Bernie Sanders supporters who say they're voting for Donald Trump.

This video includes an image from Getty Images and clips from CBS, TBS, Comedy Central and HBO. Music provided courtesy of APM Music.