'The Batman' Swoops Into Theaters With Higher Ticket Prices 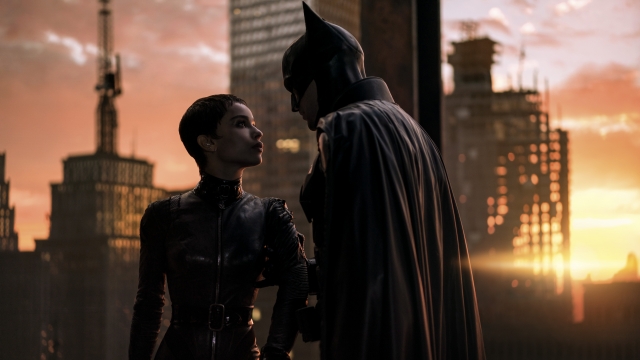 SMS
'The Batman' Swoops Into Theaters With Higher Ticket Prices
By Newsy Staff
By Newsy Staff
March 5, 2022
This is something the AMC theater chain has already been doing in Europe.

AMC Theatres has introduced variable pricing for “The Batman” in the U.S.

This means tickets to the new Robert Pattinson comic book film will be more expensive than other movies. In Los Angeles, for example, “The Batman” is $1.50 more per ticket at AMC.

The experiment is happening in America, but it's actually something the theater chain has already been doing in Europe.

This is also something legendary filmmakers George Lucas and Steven Spielberg predicted almost a decade ago.