The Al Jazeera America Experiment Is Over 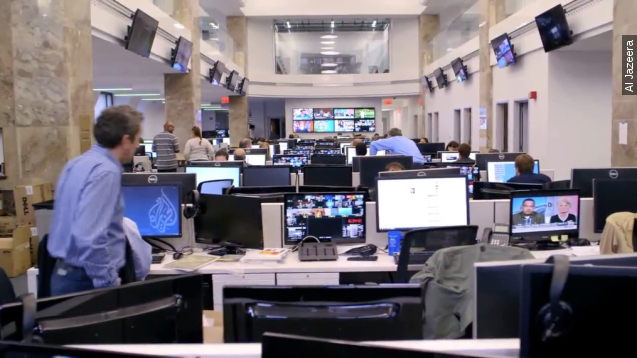 SMS
The Al Jazeera America Experiment Is Over
By Cody LaGrow
By Cody LaGrow
January 13, 2016
The cable news outlet will end its American operation after three years.
SHOW TRANSCRIPT

Al Jazeera America plans to close its operation after three years in the American news landscape.

Employees found out Wednesday that the cable news outlet, owned by Qatar-based Al Jazeera, will be phased out by April 30.

Al Jazeera Media Network, which is funded by the government of Qatar, built Al Jazeera America in 2013. The network bought Current TV, co-founded by Al Gore, for about $500 million.

Since then, Al Jazeera America failed to build viewership with its in-depth enterprise reporting. Executives reportedly said the channel's business model is "no longer sustainable."