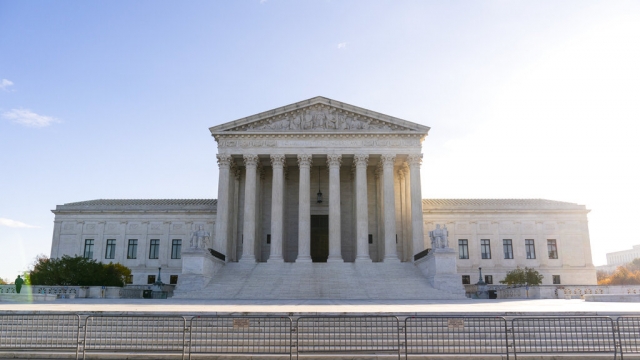 The Supreme Court is once again set to decide the fate of the Affordable Care Act.

The Supreme Court is once again set to decide the fate of the Affordable Care Act. Known as Obamacare, the law supplied health insurance for an estimated 20 million people. The ACA has been in place for a decade now.

In 2017, the individual mandate portion of the law that required most Americans to obtain health insurance or face a tax penalty was zeroed out by Congress. In 2018, Republican attorneys general argued that with the mandate gone the entire law was unconstitutional. A federal court of appeals found the individual mandate to be unconstitutional but failed to rule on the law in its entirety.

Now in Texas v. California, the justices must decide if the individual mandate is unconstitutional and if so, is that part severable from the rest of the law, including popular portions, like protections for people with preexisting conditions. Meaning, can we get rid of one part but keep the rest?

All eyes will be on Justice Amy Coney Barrett. Barrett, the newest associate justice, brings the high court to a 6-3 conservative majority. Here’s what she said during her confirmation hearing about severability.

Now, each side, California backed by the US House of Representatives and Texas backed by the US Federal government, will have 40 minutes to present their case. We will keep you updated as to what is said inside the courtroom later today.