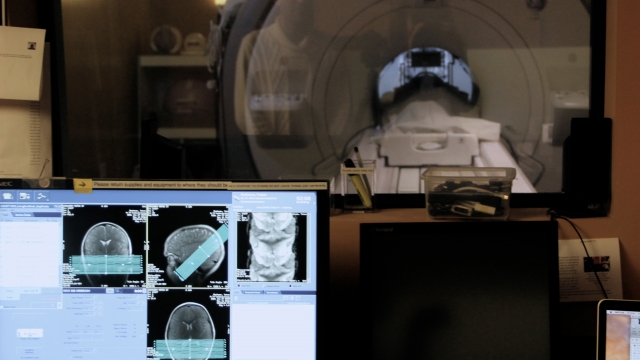 SMS
You Might Be Aging, But That Doesn't Mean Your Brain Stops Growing
By Evan Thomas
By Evan Thomas
January 5, 2017
We didn't think adult brains grew many new neurons, but areas that deal with facial recognition seem to create new ones as we get older.
SHOW TRANSCRIPT

Until now, we thought all of the brain's cells were connected before adolescence. But a new study finds there's a spot that keeps growing into adulthood, indicating that may not be the case.

Researchers at Stanford took MRI scans of kids and adults and also looked at autopsy results. They found that an area of the brain that deals with facial recognition was relatively larger in older subjects.

We knew other parts of our brains grow as we get older. The prefrontal cortex insulates its neurons with fats and proteins so they're more efficient. But the researchers say that's not the case here. This facial-recognition region could be growing new cells — not just insulating existing ones — and making new connections, called synapses. 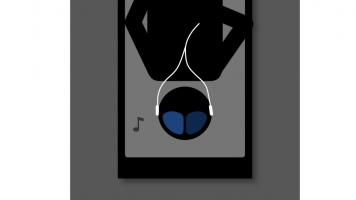 This is unexpected, since the brain tends to start losing synapses before adolescence. It's called "synaptic pruning," and it's basically the physical effect of learning.

But this study has shown age doesn't necessarily mean you'll lose a bunch of your brain cells. And this growing part of the brain could explain why adults are better at recognizing subtle emotional expressions than babies.