Why The Oscars Red Carpet Was Full Of Blue 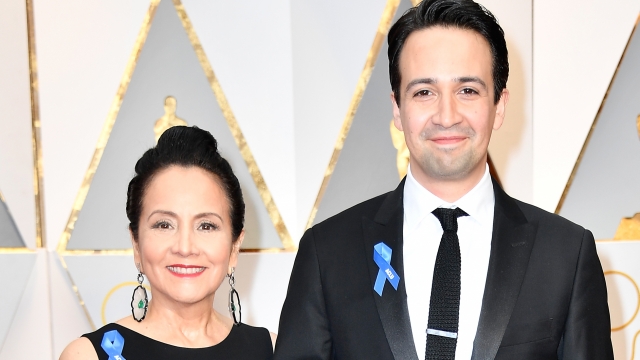 SMS
Why The Oscars Red Carpet Was Full Of Blue
By Ryan Biek
By Ryan Biek
February 27, 2017
Celebrities aren't the only ones "standing" with this group.
SHOW TRANSCRIPT

The best Oscars look is a matter of opinion. But the most common look this year was thanks to the American Civil Liberties Union.

Blue ribbons were seen all over the red carpet Sunday night in support of the nonpartisan constitutional rights group.

Lin-Manuel Miranda, Ruth Negga, Karlie Kloss and Barry Jenkins were just some of the stars who sported the accessory.

The ribbons are part of the "Stand with ACLU" campaign, and apparently people liked them so much they asked the ACLU to start selling them.

Support for the ACLU has dramatically increased since the November presidential election. 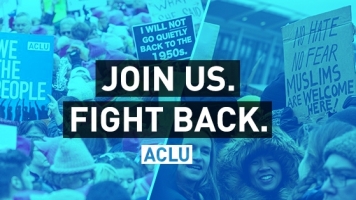 The group has gained more than half a million new members. And in just one weekend, the ACLU received $24 million in donations — roughly six times its annual average.

The spike in donations came just after President Donald Trump signed his executive order on immigration. The ACLU filed a lawsuit that helped put a freeze on that travel ban.

Trump is expected to unveil a revised immigration order this week. And in a tweet during the Oscars, the ACLU said it was ready for it.