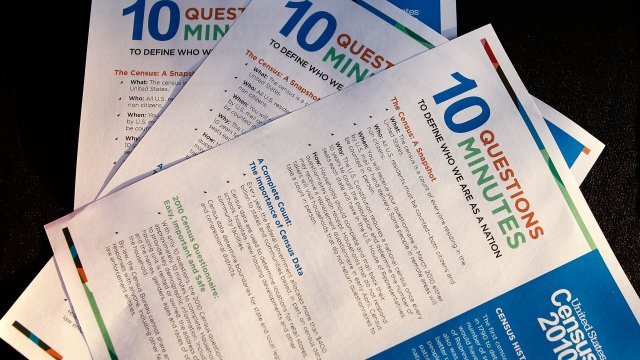 The 2020 Census is facing an array of challenges.

First off, the census doesn't have a permanent leader.

Its former director John H. Thompson stepped down earlier this year. Neither he nor the deputy director has been permanently replaced yet.

It's also the first time the census will be conducted mostly online, and making that change is costly. The New York Times reports work to centralize data processing went $300 million over budget.

That's a big deal for a program that's already drastically underfunded. It's reportedly supposed to conduct the 2020 count with the same amount of funding as the 2010 census. 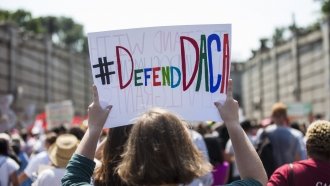 But beyond funding and leadership, experts are already worried about the accuracy of the count. The Trump administration's immigration policies could make counting undocumented immigrants more difficult.

The administration made the decision to end the Deferred Action for Childhood Arrivals program, or DACA. That, along with other harsh comments on immigration, could make undocumented immigrants wary of identifying themselves.

The census tally determines how more than $400 billion in federal funding gets spent each year. So large groups of people going uncounted isn't good.

There's also concern about whom the administration might pick for a new deputy director. Thomas Brunell, a redistricting expert who has helped Republicans in multiple gerrymandering cases, is rumored to be Trump's nominee.

According to census expert Terri Ann Lowenthal, "There's a set of unprecedented challenges that collectively threaten to create a perfect storm in 2020."