Thanksgiving 2015 By The Numbers 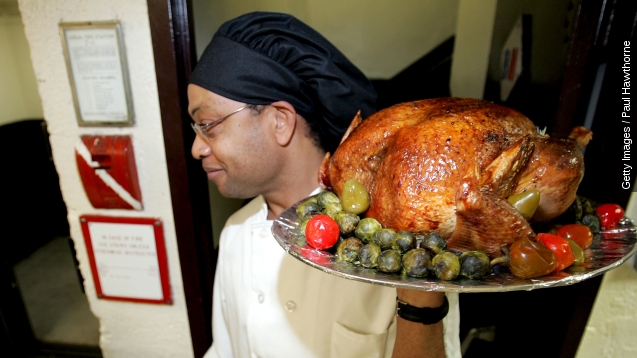 Here's a look at Thanksgiving 2015 by the numbers.

For the first time ever, the average cost of Thanksgiving dinner is over $50.

In total, people will spend $2.8 billion on food for Thanksgiving.

In 2014, 46.3 million people traveled on the Thanksgiving holiday weekend. The average distance was 549 miles round-trip.

With gas prices below $2 per gallon in 41 states, we can expect statistics to skew the same way for 2015.