Thanks For Watching: Will We See 'Superhero Movie Fatigue'? 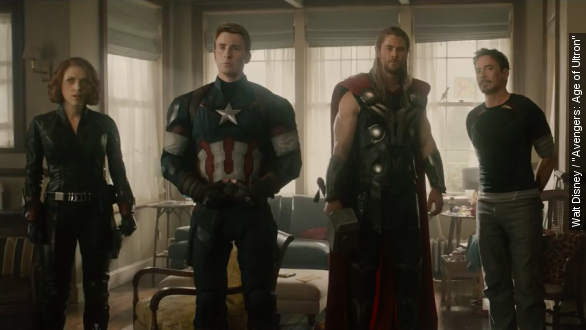 Between Marvel, Warner Bros., Sony and Fox, major studios will release 22 comic book movies over the next three years.