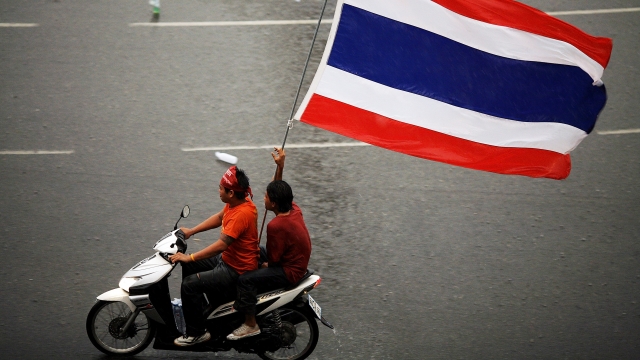 Officials in Thailand have approved the country's first general election since a military coup in 2014.

The election commission announced the vote will take place on March 24 and political parties can begin campaigning immediately.

For more than four years, Thailand has been under rule by military junta since coup leader Prayuth Chan-Ocha seized power.

Since then, the junta has pushed back the country's election deadlines multiple times. Most recently, it delayed the Feb. 24 deadline fearing it would clash with coronation preparations for the country's King in May.

Multiple outlets report Prayuth has been making campaign-like appearances across Thailand, but he has yet to announce if he will run.