Thailand's Former Prime Minister May Have Fled The Country 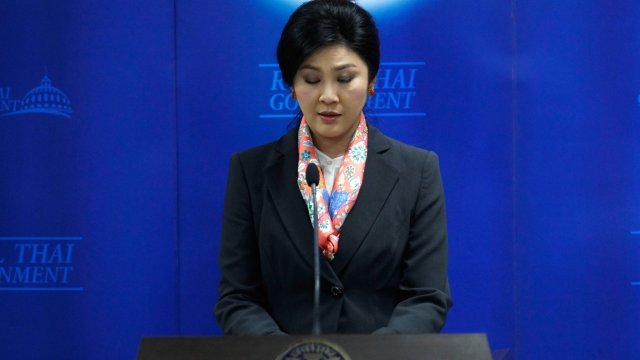 SMS
Thailand's Former Prime Minister May Have Fled The Country

Thailand's former Prime Minister Yingluck Shinawatra has missed her court date — and may have fled the country.

Shinawatra has been on trial over accusations she mismanaged a rice subsidy program that may have cost the country billions of dollars. Her supporters say the charges are politically motivated.

A lawyer for Shinawatra told the media she missed a hearing due to illness, but it's also been suggested she's fled to nearby Singapore. Thailand's Supreme Court issued a warrant for her arrest. 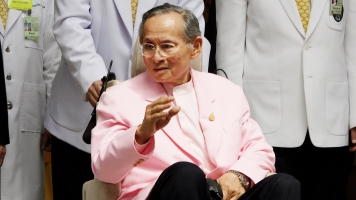 A separate political scandal ousted Shinawatra and led to a military coup of her government in 2014. The country's current prime minister is a former military official who seized power during that coup; he's now directing border guards to keep an eye out for the missing ex-PM.

If Shinawatra has fled the country, she might be heading to join her brother, Thaksin Shinawatra, in exile. Thaksin Shinawatra is also a former Thailand Prime Minister, who was also overthrown by the military and charged with corruption in absentia back in 2006.