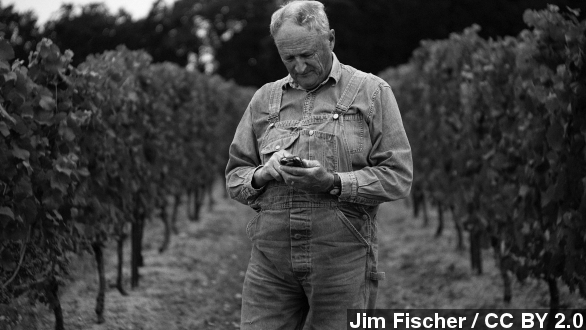 There's an endless number of illnesses that require patients to take medications, and many times those prescriptions save lives.

But what if you've had a busy day and forgot to take that blood pressure or cholesterol pill? Well, results from a study out of London show a text message reminder can be very helpful.

"This was a randomized trial that included 300 patients who had all been prescribed blood pressure ... or cholesterol lowering tablets. ... They were getting one text a week. ... The results showed that one in six patients were helped,"said research leader Professor David Wald said.

The study continued for six months, and the participants were able to respond to the texts sent by the researchers to say if the message actually helped.

David Taylor, a professor at the University College London explained in a press release, "The health implications of these results are considerable from both an economic and a health gain perspective. The method is not limited to cardiovascular disease prevention and could be used for patients on treatment for other chronic diseases."

Economically, the method could save more than the equivalent of $781,000,000 in wasted medication costs in the U.K. That is, if patients properly participate.

There have been past studies done in the U.S. testing medication reminder texts; the most recent was in May of this year. Although the sample sizes were different, one looked at more than 500 people the other looked at over 650,000. The results were on target with the most recent British findings.

According to the Centers for Disease Control and Prevention, 83 percent of Americans take at least one form of medication.

But a previous study from Pew showed only 73 percent of Americans receive and send text messages. So, if you happen to fall in the category of those who prefer not to be bothered by a text, there are other methods for reminders — like email.

With the study released this week, researchers say they hope the study will help identify patients who have recurring issues with taking medications — information that could potentially help health care providers gain additional information on their patients.