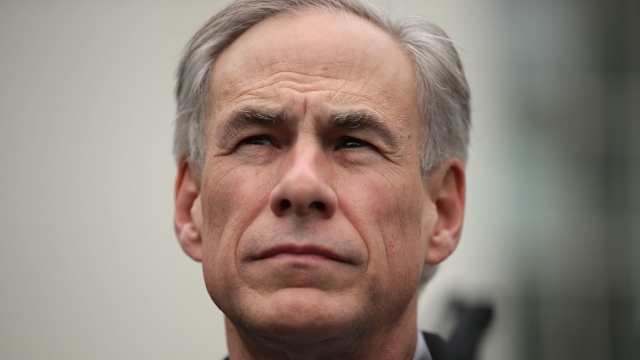 SMS
Texas To Approve $1.6 Billion For Teacher Pay Raises
By Ahmed Jawadi
By Ahmed Jawadi
May 24, 2019
​Texas lawmakers said their plan will give educators with more than five years in the classroom a raise of about $4,000.
SHOW TRANSCRIPT

Texas has agreed to pay $1.6 billion for raises for the state's teachers.

Texas Gov. Greg Abbott announced the deal Thursday. He said the pay hikes were a part of a spending bill, which he's expected to sign before state lawmakers adjourn on Monday.

According to the National Education Association, teacher salaries in the Lone Star State are currently about $7,000 below the national average. Lawmakers said the plan will give educators with more than five years in the classroom a raise of about $4,000, but that the plan also includes a merit program that could pay exceptional teachers even more. Raises will also be given to librarians and other school staff.

The Associated Press points out Abbott's announcement came as Texas Republicans are trying to build support ahead of the 2020 elections. The AP reports that although Texas teachers "don't collectively bargain and never went on strike," unions said they voiced their frustrations "at the ballot box," with state Republicans losing more than a dozen seats in last year's midterms.