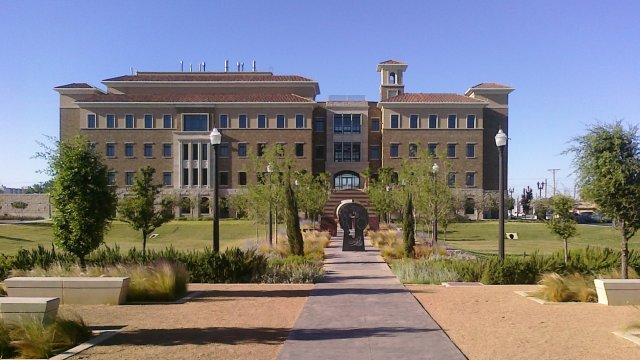 Texas Tech's School of Medicine has agreed to stop considering race and national origin as factors in its admittance process.

It's part of a deal the university made with the Education Department, according to the Wall Street Journal. The deal follows a 14-year federal investigation into the school's use of affirmative action.

In 2004, a potential student decided not to apply, instead filing a complaint with the Department of Education. CNN reports the complaint said, in part, that the "expected use of race as one of many factors in the admissions process" violated parts of the 1964 Civil Rights Act.

Affirmative action on college applications has been a hot-button issue for years. In 2016, a Supreme Court case set a new baseline for implementing affirmative action while still complying with the Civil Rights Act. Texas Tech officials say the school's process was compliant, but they still agreed to stop considering race "in an effort to resolve this matter and focus on educating future health care professionals."

The Education Department said Texas Tech will remove all references to race and national origin in its admissions process by September.