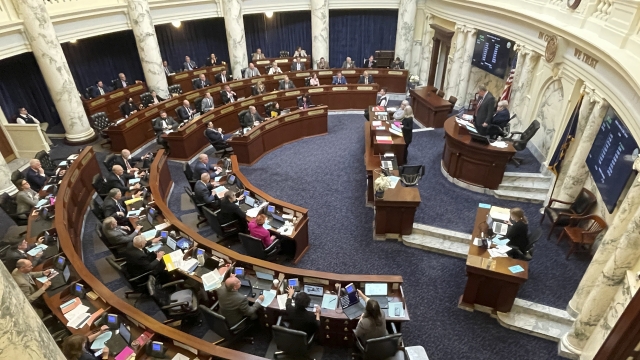 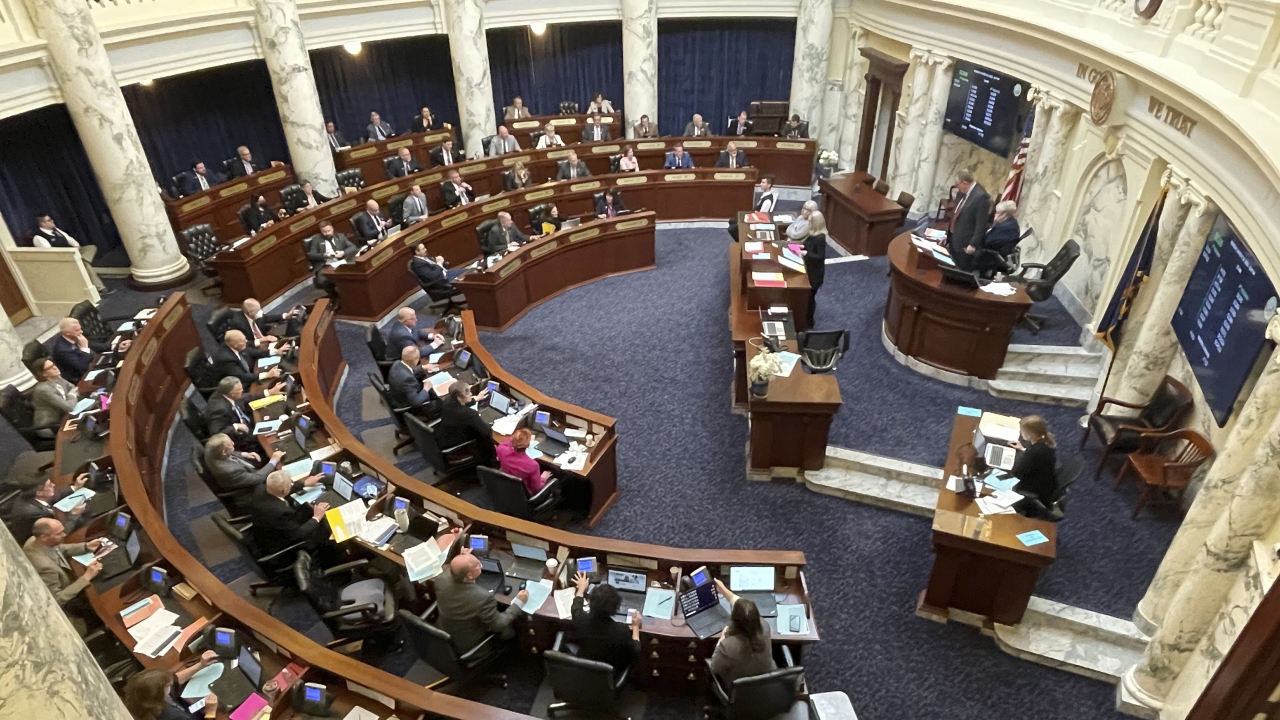 Legislation aimed at banning abortions in Idaho after six weeks of pregnancy by allowing potential family members to sue a doctor who performs one headed to the governor Monday.

The House voted 51-14 with no Democratic support to approve the legislation modeled after a Texas law that the U.S. Supreme Court has allowed to remain in place until a court challenge is decided on its merits. 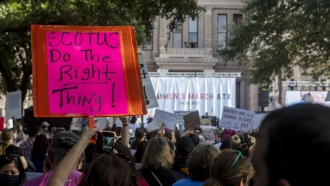 “This bill makes sure that the people of Idaho can stand up for our values and do everything in our power to prevent the wanton destruction of innocent human life,” Republican Rep. Steven Harris, the bill's sponsor, said in a statement after the vote.

Jennifer M. Allen, CEO of Planned Parenthood Alliance Advocates, a nonprofit group working in Idaho and five other states, urged him to reject it.

“Gov. Little must do the right thing, listen to the medical community, and veto this legislation before it forces Idaho patients to leave the state for critical, time-sensitive care or remain pregnant against their will,” she said in a statement.

But Little last year signed a similar so-called “fetal heartbeat” measure into law. That one included a trigger provision requiring a favorable federal court ruling somewhere in the country, and that hasn’t happened. 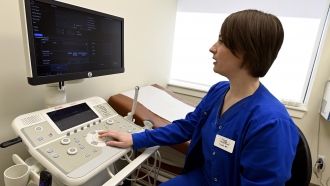 Millions In Tax Dollars Flow To Anti-Abortion Centers In U.S.

The latest Idaho measure allows the father, grandparents, siblings, aunts and uncles of a “preborn child” to each sue an abortion provider for a minimum of $20,000 in damages within four years of the abortion.

Harris noted that's a much smaller group of people than given standing under Texas' law.

That was part of the legal strategy of the bill's backers, he said. "We thought that would hold up better to any (court) challenges.”

Opponents of the Idaho legislation said it’s unconstitutional, and six weeks is before many women know they’re pregnant. The legislation prevents rapists from filing a lawsuit, but a rapist's relatives could each bring a lawsuit under the proposed law, Harris acknowledged.

A handful of states have put forward similar legislation copying the Texas law, but Idaho's version appears to have advanced furthest.

Idaho has another abortion law already in place — signed by Little — that would be triggered if the U.S. Supreme Court overturns Roe v. Wade, the landmark 1973 ruling that declared a nationwide right to abortion.

If triggered, the Idaho law passed in 2020 would ban all abortions except in cases of rape, incest or to protect the life of the mother. That law would take effect in Idaho 30 days after the Supreme Court decision.