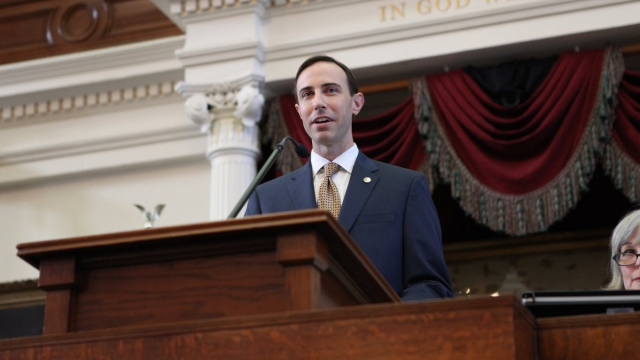 Earlier this year, Whitley's office reviewed the voter rolls and said it found as many as 95,000 registered voters who, at some point, identified themselves as non-citizens to the Texas Department of Public Safety. Of those flagged people, the state secretary's office said about 58,000 voted in one or more Texas elections. Whitley's office gave that list of suspected non-citizens to county officials and asked them to decide if the voters needed to be removed.

Multiple civil rights groups sued Whitley, and in April, a federal judge blocked Texas from removing the suspected non-citizens from its voter rolls. As part of a settlement, Texas officials agreed to drop the investigation.

Texas Gov. Greg Abbott appointed Whitley to the state secretary's seat in December, but after the voter roll mishap, state Senate Democrats refused to confirm him.

Now, Abbott has to appoint a new state secretary.