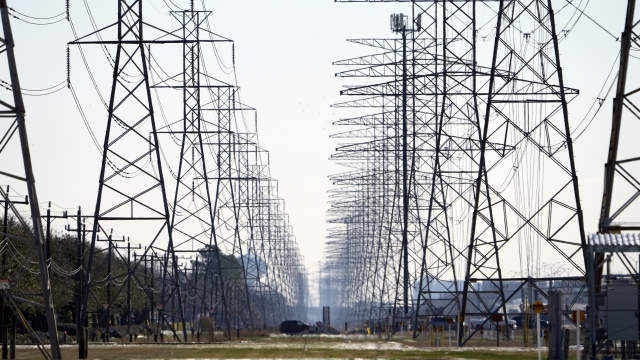 We're now learning at least 57 people died after last month's winter storms in Texas. That number could rise as more data comes in.

Officials looked at deaths occurring between February 11 and March 5.The majority of deaths were linked to hypothermia. Others included carbon monoxide poisoning and car accidents.

People are still dealing with the aftermath of the deadly weather and being hit with energy bills that were nearly 10 times the normal amount. The state Senate approved a bill Monday, cutting more than $5 billion in disputed charges.

Griddy, one of the companies that sent those high bills, just filed for bankruptcy.