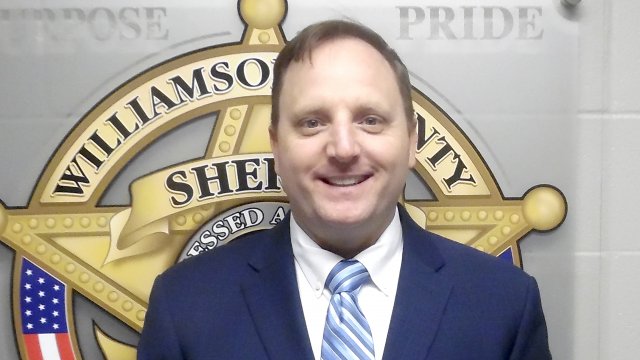 A Texas sheriff has been indicted for tampering with evidence in an investigation into the in-custody death of a Black man last year.

Sheriff Robert Chody is facing a third-degree felony charge, accusing him of destroying or hiding video evidence in connection with Javier Ambler's death.

Chody told reporters, “I did not tamper with evidence,” and accused local district attorney Margaret Moore of putting the blame on him for political reasons. KXAN-TV in Austin reports

Ambler told officers he had a congenital heart defect before he was tased four times.