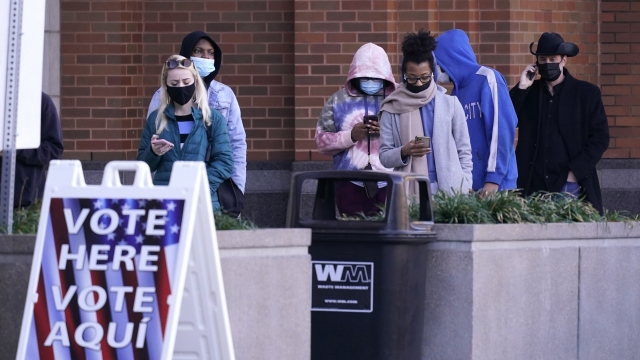 Texas Republicans are moving ahead with bill that they say will make elections safer but the measures would make voting more difficult for many.

They include bans on 24-hour polling places, drop boxes and drive-through voting.

GOP lawmakers advanced bills yesterday and the first major vote on the legislation could come this week.

Without enough lawmakers present, Republicans were forced to declare the session over, missing a midnight deadline to pass the bill.

Democrats – who oppose the bills – may stage another walkout to prevent Republicans from being able to vote on the measures.

Texas Democrats did that in May to block the bills from going through.