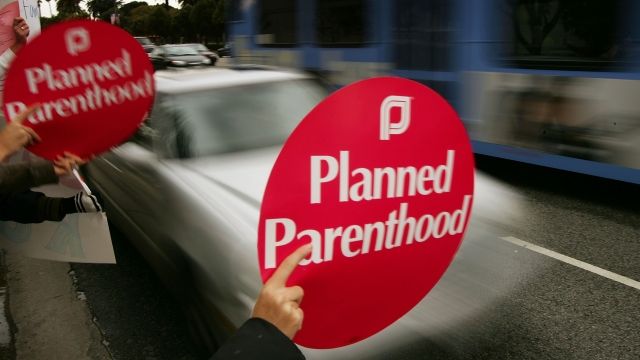 An official letter to the organization gave it 15 days to request an administrative hearing with the Texas Health and Human Services Commission, according to The Texas Tribune.

If Planned Parenthood doesn't, the state will cut off the $3.1 million in Medicaid funds.

A Texas grand jury found the claims of illegal activity raised by that video were groundless. It did, however, indict the two anti-abortion activists who made the video for tampering with federal records.

This isn't the first time Texas — or other conservative states — has tried to block Medicaid support for Planned Parenthood.

A Planned Parenthood official told The Texas Tribune it will double down on an existing lawsuit fighting the funding cut and will continue to serve Medicaid patients.