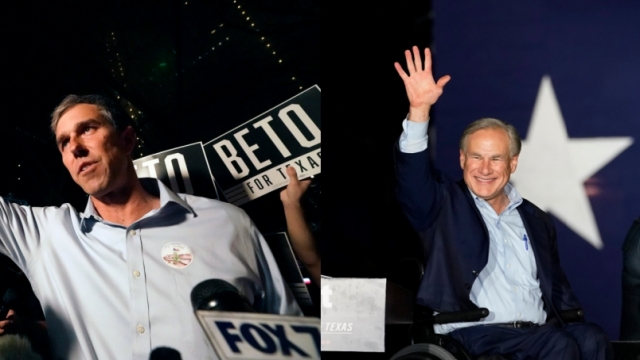 Both easily won their party's nomination for governor on Tuesday.