Texas Officer Who Shot, Killed A 15-Year-Old Is Charged With Murder 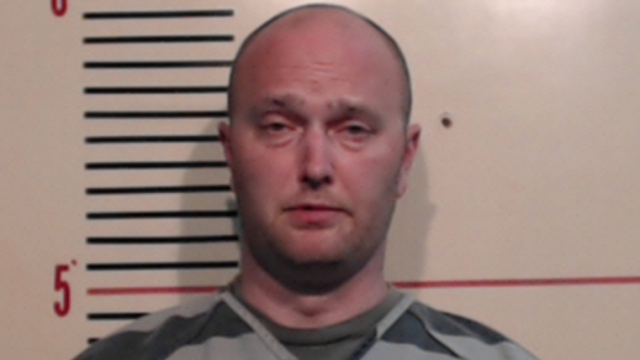 Officer Roy Oliver shot at a moving car and killed passenger Jordan Edwards, 15, who was leaving a party.

The Texas police officer who shot and killed a 15-year-old has turned himself in to authorities after he was charged with murder.

Roy Oliver was investigating a call about underage drinking when he shot his rifle at a moving car, killing teen Jordan Edwards. Oliver was later fired from the Balch Springs Police Department.

Police initially claimed the driver aggressively backed up the car toward officers at the scene, but body cameras showed that wasn't true.

Some of the largest PDs in the country — New York, Los Angeles, Houston, Denver and Dallas — have very specific rules prohibiting this practice.

The arrest affidavit says another officer broke the car's back window with the butt of a gun, and then Oliver shot into the car as it drove past. The car was leaving after partygoers said they heard what sounded like gun shots nearby.

In a separate incident, Oliver was investigated after someone complained he pulled his gun out after a car crash. He was off-duty at the time. The officers called to the scene said, "No offense occurred."

If convicted of murder, Oliver faces up to life in prison.