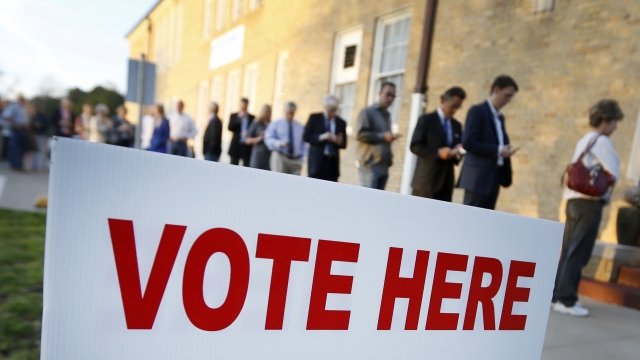 The Texas secretary of state's office says it's questioning the citizenship status of thousands of registered voters.

Texas Secretary of State David Whitley said in a press release his office flagged approximately 95,000 registered voters who, at some point, identified themselves as non-citizens to the Texas Department of Public Safety.

Of those flagged people, Whitley's office says about 58,000 voted in one or more Texas elections. The office said it advised local election officials to check if those people are U.S. citizens and eligible to vote.

But, as the Texas Tribune points out, it's possible that those flagged people went on to become U.S. citizens after they identified themselves to the Texas DPS. Therefore, without additional information, it's impossible to know how many of those individuals actually engaged in voter fraud. And it's unclear if we'll ever get that number in the future.