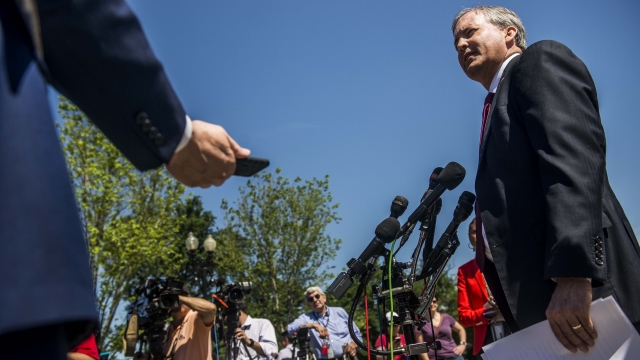 Texas' attorney general has announced the state intends to join 13 other states, as well as Washington, D.C., in legally challenging a proposed merger between Sprint and T-Mobile.

The lawsuit, co-led by California and New York, was originally filed on June 11 with the intent of blocking the recently approved merger. The plaintiffs allege the merger will hurt consumers by driving up prices and reducing competition.

In a statement, the office of the Texas attorney general wrote, "The merger, if consummated, would result in a substantial harm to competition in the market for mobile wireless telecommunications services, both nationwide, and specifically within the State of Texas."

The Department of Justice entered into a consent decree with the two companies, essentially approving their merger, on July 26.

T-Mobile and Sprint are the third- and fourth-largest mobile carriers in the U.S., respectively.