Texas Has Introduced A Bathroom Bill Similar To North Carolina's 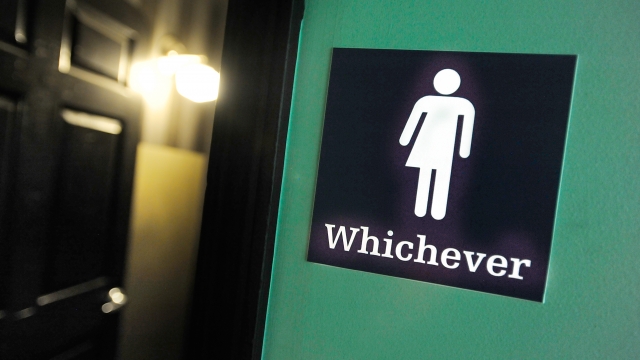 SMS
Texas Has Introduced A Bathroom Bill Similar To North Carolina's
By Lindsey Pulse
By Lindsey Pulse
January 6, 2017
If passed, transgender people would have to use the bathroom that aligns with the gender on their birth certificate.
SHOW TRANSCRIPT

Texas lawmakers have unveiled a bathroom bill that civil rights groups, activists and some lawmakers are already condemning.

Lt. Gov. Dan Patrick announced Senate Bill 6, which would require people in public schools and government buildings to use the bathroom that aligns with their biological sex. 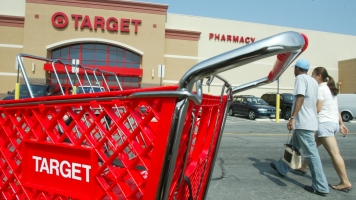 Like North Carolina's House Bill 2, Texas' bill would require transgender people to use the bathroom aligned with the gender listed on their birth certificate.

Texas does allow transgender people to change the gender marker on their birth certificate as long as they have a court order or medical certification.

The law would not apply to private businesses and government-owned facilities being leased by private entities; they can decide on their own whether to adhere to the policy.

Patrick said in a statement, "This issue is not about discrimination — it's about public safety, protecting businesses and common sense."

While civil rights groups have condemned the law, several business organizations are also concerned. One group says the state risks losing up to 185,000 jobs and billions of dollars if the law is put in place.

Despite the fallout in North Carolina, the Texas bill appears to be moving forward. According to the National Conference of State Legislatures, other states also have similar legislation in the works.