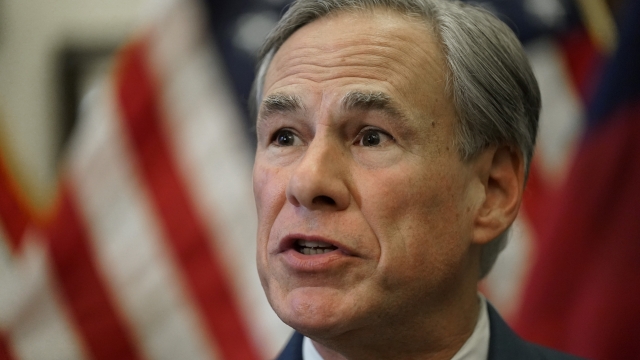 A new special session of the legislature begins tomorrow in Texas.

But Abbott is following through on his promise to keep calling special sessions until his bill passes.