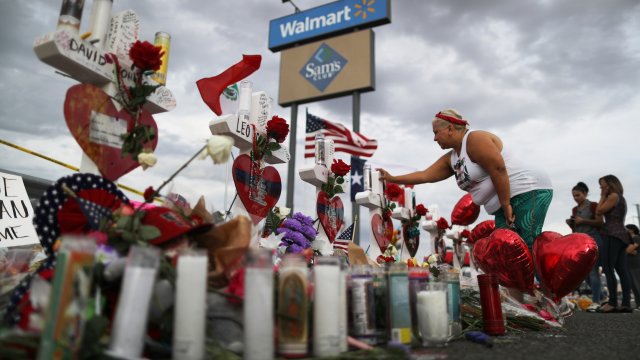 Abbott's office announced the orders Thursday. He said they're aimed at helping prevent mass shootings by enhancing reporting requirements, and by making sure both law enforcement and the public have the proper resources to provide and respond to suspicious activity reports.

The orders include instructions for the Texas Department of Public Safety to develop clear guidance for when and how authorities should submit suspicious activity reports; to create regional threat assessment teams; and to conduct an initiative on reporting information about potential shooters.

But Abbott acknowledged that more must be done to protect Texas residents from mass shootings. He said in a statement: "I will continue to work expeditiously with the legislature on laws to keep guns out of the hands of dangerous criminals, while safeguarding the 2nd Amendment rights of law-abiding Texans."

The announcement comes just a few days after Democrats in the Texas House called on Abbott to hold a special session on guns. The state legislature isn't scheduled to convene until 2021.