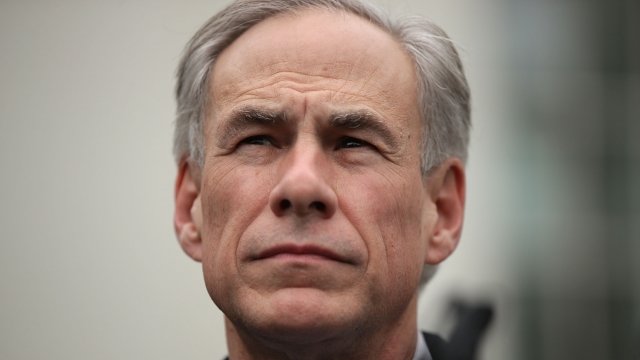 "Everybody in this entire process and everybody in the state of Texas never wants to see another occasion where innocent children are gunned down in their own schools," Abbott said.

During an event at the Dallas Independent School District's administration building, Abbott said he wants to implement "school hardening strategies" — like reducing the number of entries and exits at schools and installing active shooter alarm systems.

Abbott unveiled the new plan just one day after he visited Santa Fe High School. It was the first day the school had been open to students since the May 18 shooting.