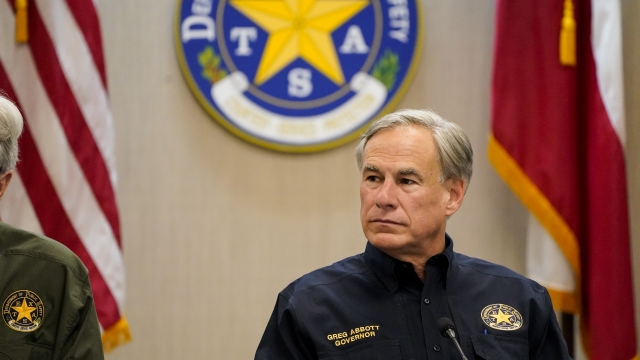 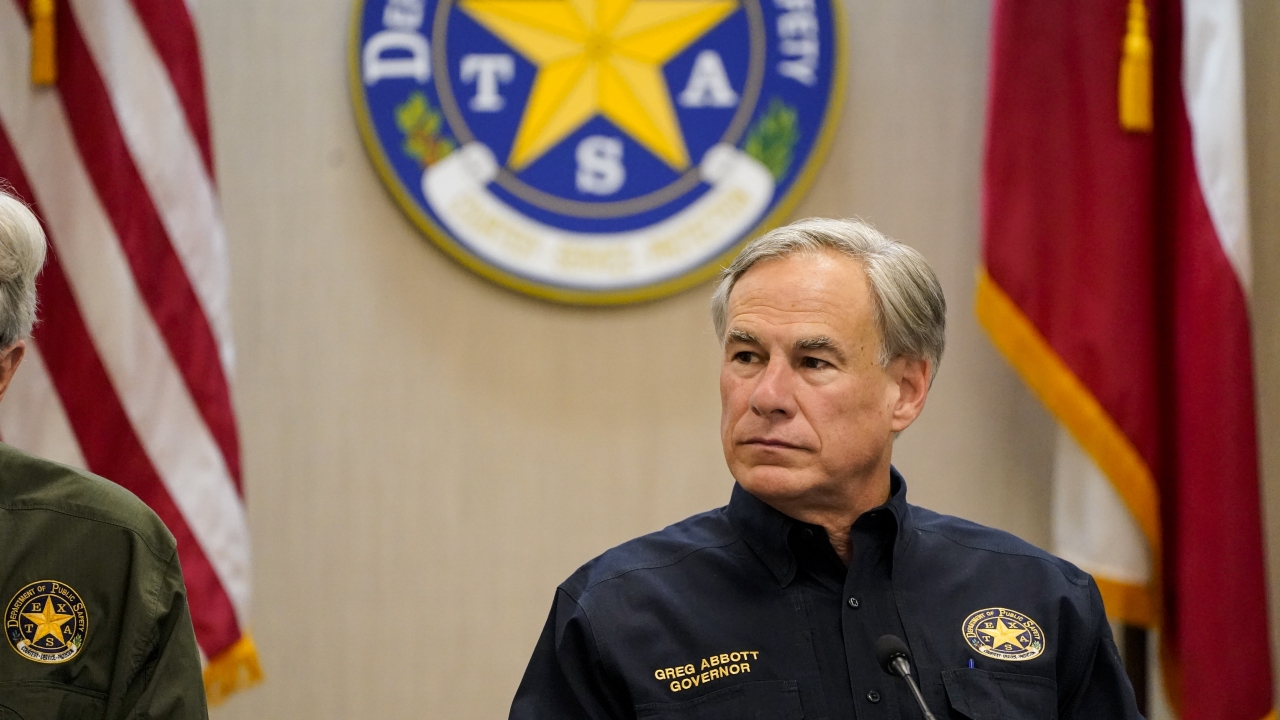 The Texas House gave final approval Tuesday to a sweeping rewrite of the state’s election laws, pushing the bill to the cusp of Republican Gov. Greg Abbott's desk and inching Democrats toward a bruising defeat in a monthslong, bitter fight over voting rights.

The bill passed the GOP-controlled chamber after a last-minute removal of one of its few bipartisan provisions: language aimed at protecting voters with felony convictions from facing prosecution if they cast a ballot without knowing they were ineligible to vote.

New language sought to add clarity that a person must have known he or she was voting illegally in order to face prosecution. But although it had buy-in from the House, it was rejected by Senate negotiators just as the bill was being finalized over the weekend. 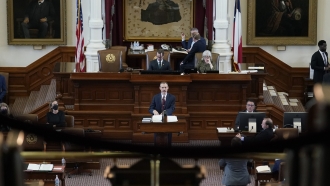 The provision was in response to backlash following the illegal voting arrests of two Texans who said they did not realize the law prohibits people on parole, probation or supervised released from voting.

Both voters are Black, which intensified criticism amid a broader fight over voting restrictions that opponents say disproportionately impact people of color.

The bill would limit how and when voters can cast a ballot in booming and fast-changing Texas, where decades of commanding Republican victories on Election Day are starting to shrink. Many of the most hotly contested changes would eliminate expanded voting access that Texas' largest county put in place during the COVID-19 pandemic.

Harris County, which includes Houston and is a major source of Democratic votes, offered 24-hour polling places, drive-thru voting and tried sending mail-ballot applications to 2 million registered voters last year. All of that would now be outlawed under the bill heading to Abbott.

Republicans say criticism of the bill's impacts are exaggerated and emphasize it would add an extra hour of early voting daily, as well as expand the number of counties that must offer 12 hours of early voting on weekdays.