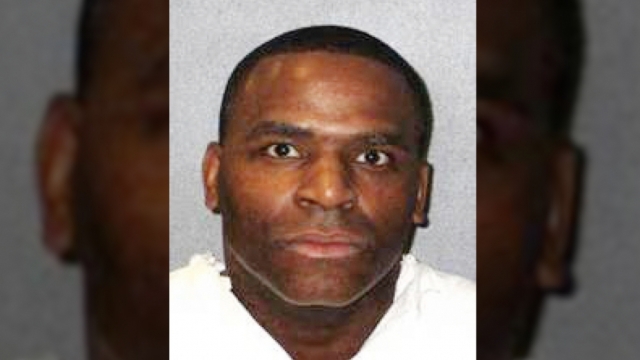 Texas just carried out its first execution in nearly one year.

Quintin Jones – convicted of killing his 83-year-old great aunt – died by lethal injection and the Texas Department of Criminal Justice is apologizing for the way the execution was carried out.

Members of the press have been there as witnesses since 1982 but prison officials did not notify the media of Jones' execution until after it happened.

They were waiting in an office across the street.

An agency spokesman says it's unclear whether any state laws were violated by failing to have witnesses there.