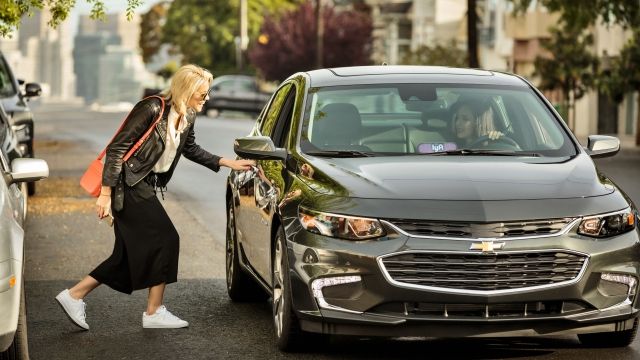 SMS
It Just Got Easier To Hail An Uber Or Lyft In Texas
By Katherine Biek
By Katherine Biek
May 30, 2017
Texas Gov. Greg Abbott signed a law Monday that sets statewide regulations for ride-hailing companies.
SHOW TRANSCRIPT

It just got easier to hail an Uber in some parts of Texas.

That framework will override local measures in cities like Austin, where both Uber and Lyft had stopped operating.

The two ride-hailing companies discontinued their services in the state's capitol last May after voters upheld the city's fingerprint-based background checks requirement for drivers.

Uber and Lyft spent millions of dollars campaigning against the ordinance, which also placed limitations on where passengers could be dropped off and picked up, and required the companies to report data to the city. 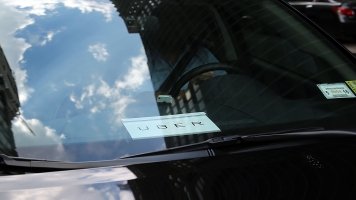 Since Abbott signed the law Monday, both Lyft and Uber have resumed their services in Austin.

Uber's team in Austin apologized for leaving in the first place, saying in a statement: "We're sorry, Austin — for leaving the way we did; for letting an honest disagreement about regulations and consumer choice turn into a public flight; and most of all, for not being able to serve you for the last year. It was never our intention, but we let down drivers, riders, and the broader Austin community."

Under the new statewide regulations, drivers for ride-hailing companies cannot be intoxicated while on the job. They also need to provide electronic receipts to passengers and undergo criminal background checks.

The law also includes a controversial line to clarify the measure's anti-discrimination requirement. It defines sex as "the physical condition of being male or female."

Both Lyft and Uber opposed the language but didn't pull their support for the regulations as a whole.

Texas is now one of 42 states with statewide regulations for ride-sharing companies. California was the first to do so in 2013.