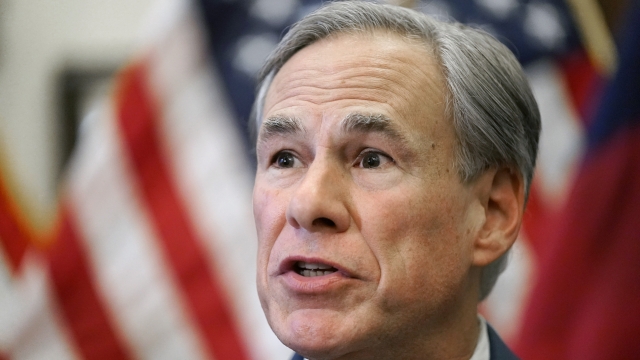 The Democrats fled the state in order to prevent voting on a GOP elections bill, which they say disenfranchises minority voters. 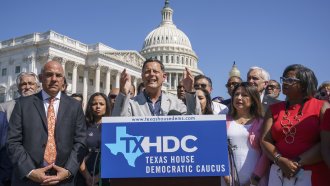 The Democrats say their constitutional rights were violated when Gov. Greg Abbott launched another special session in an effort to bring them back to Texas.

The suit alleges Abbott and other Republicans targeted some Democrats because of their race, but they did not explain how.