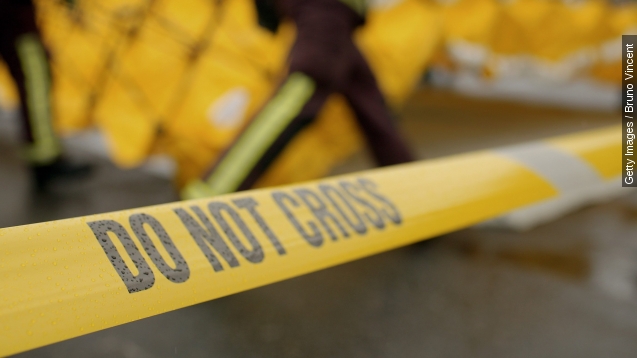 Authorities say they have reviewed a second video of the man shot by police in San Antonio last week. They say this one shows Gilbert Flores had "something" in his hand when officers fatally shot him, and they think that something was a knife.

One witness already handed over a video to KSAT that appeared to show Gilbert Flores with his hands in the air before police shot him. The officers were responding to a domestic disturbance report and say Flores was resisting arrest.

But authorities say the second video is much clearer and from a different perspective, giving them a better idea of what was going on. That video hasn't been released to the public.

KENS also released scanner traffic of a 911 dispatcher warning other units that the deputies on scene said Flores threatened "suicide by cop."

"That's affirmative, and he's threatening suicide by cop so make sure you stage on this,” the dispatcher said.

Other local governments — such as Ferguson, Missouri — have also turned to body cameras in the wake of high-profile police shootings.

The FBI has opened a civil rights investigation into the incident. Both of the officers involved were placed on administrative leave. (Video via NBC)