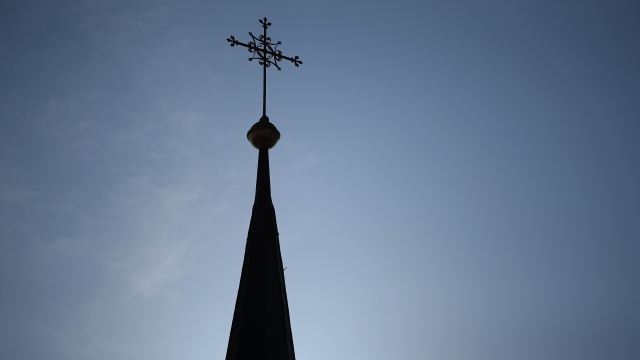 Catholic church leaders across the state of Texas identified roughly 300 priests and other clergy members who they say have been credibly accused of child sex abuse.

The Catholic diocese in Fort Worth has been publicly identifying accused clergy since 2005. And Texas' other 14 dioceses agreed back in September to do the same. On Thursday, those dioceses each published lists detailing decades of child sexual abuse by clergy members.

A number of dioceses across the country have made similar moves following a Pennsylvania grand jury report that said more than 300 Catholic priests in the state had been credibly accused of abusing more than 1,000 children over the past 60 years.

The Associated Press reports almost 1,250 priests and others have been named so far by dioceses across the U.S. And dozens more are currently investigating allegations and plan to release their own lists of names sometime this year.

Late last year, Pope Francis said church officials who have sexually abused minors must turn themselves in to authorities and "prepare for divine justice." He pledged that the Church will never again try to cover up such accusations against clergy members.

Pope Francis is scheduled to hold a summit with other top Church officials later this month to discuss preventing clergy sex abuse.