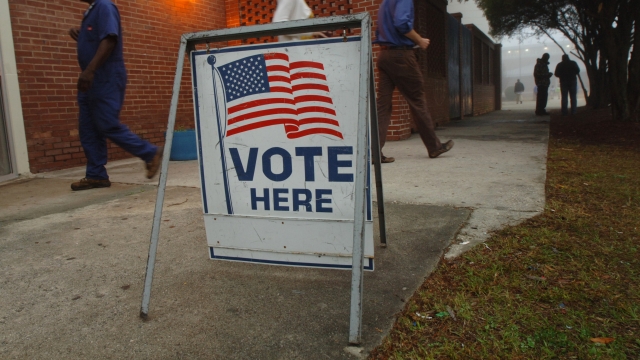 Whitley said state officials have identified nearly 100,000 possible non-U.S. citizens on their voter rolls. His office then gave the lists to county election officials and told them to decide if they need to be removed.

Officials in Texas have agreed to stop the investigation as part of the settlement. The state also has to pay $450,000 in legal fees.

In a statement, the ACLU of Texas said: “The right to vote is sacrosanct, and no eligible voter should have to worry about losing that right."