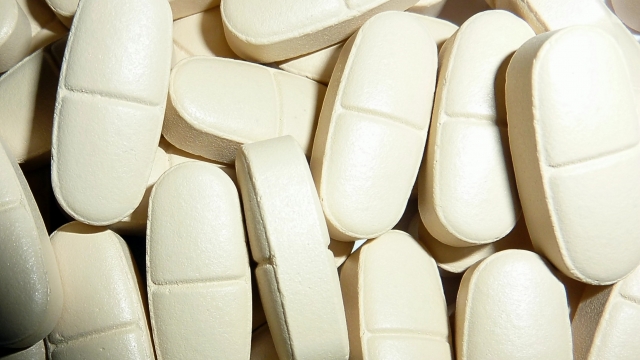 That suit — which was also filed against Purdue Pharma and Johnson & Johnson — claimed the companies convinced physicians to push opioids, causing mass abuse of the drugs in Oklahoma.

The state's attorney general announced the settlement Sunday. He said the money would be used to curb opioid addiction in Oklahoma. Most will go to Oklahoma State University to fund addiction treatment and research.

Teva said in a statement, “The settlement does not establish any wrongdoing on the part of the company; Teva has not contributed to the abuse of opioids in Oklahoma in any way.”

Purdue Pharma also reached a settlement in March. That leaves Johnson & Johnson to go to trial on Tuesday. Johnson and Johnson is accused of providing the narcotic ingredients used in "much of the U.S. prescription opioid supply."