Tesla Is Building Its First Factory Outside The US 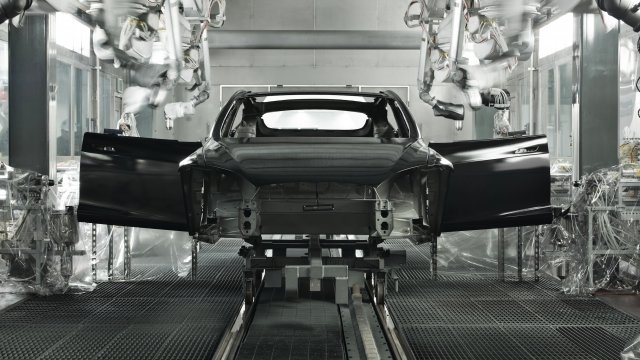 Tesla is building a new gigafactory in China.

Multiple media outlets report the new facility in Shanghai will be capable of producing 500,000 vehicles a year.

This will be the company's third factory and its first outside the U.S. And it will be solely owned by Tesla, which is notable because China used to require foreign companies to have a domestic partnership.