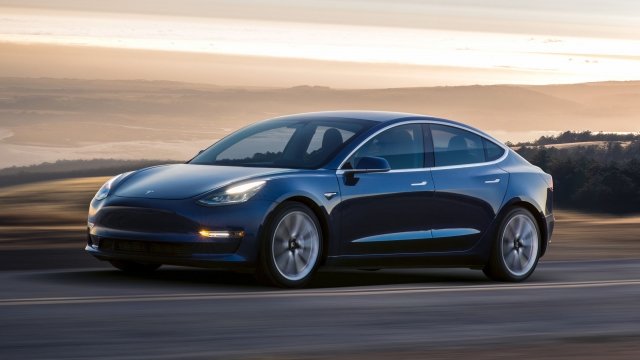 A software update was all it took for Tesla's Model 3 to earn a prized recommendation from Consumer Reports.

A review from the magazine published last week criticized the car's poor braking. Tesla CEO Elon Musk promised to fix it, and he made good on that promise.

The carmaker pushed out an update that Consumer Reports says improved the car's braking distance by almost 20 feet.

This type of quick fix is new for the car industry, especially for a system as integral as brakes.

The brakes weren't the only concern from the initial review, but the improvement was enough to earn the Model 3 a recommendation from Consumer Reports. Musk says he's already working on production-line fixes for other complaints from people who tested the car.