For Tesla, Innovation Comes At A Price — Reliability 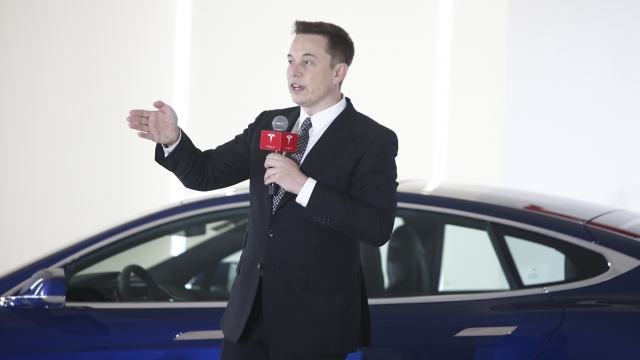 SMS
For Tesla, Innovation Comes At A Price — Reliability
By Ryan Biek
By Ryan Biek
October 25, 2016
The company ranked near the bottom in Consumer Reports' new reliability survey.
SHOW TRANSCRIPT

When it comes to reliability, you might want to rethink buying a Tesla vehicle.

Elon Musk's company ranked 25 out of 29 car brands in Consumer Reports' latest survey, a known standard in the industry.

The ranking comes at a bad time, considering all the headlines Tesla's made this year for incidents involving its autopilot feature.

Tesla might deserve some slack, though. The company only has two models to evaluate, one of which is still pretty new. It's not that unusual for automakers to have some trouble with newer models.

But places where the company's trying to be innovative –– like its falcon wing doors –– are also some of the sources for reliability problems.

There is a bit of good news for Tesla. Scores for its older model, the Model S, improved from below average to average.