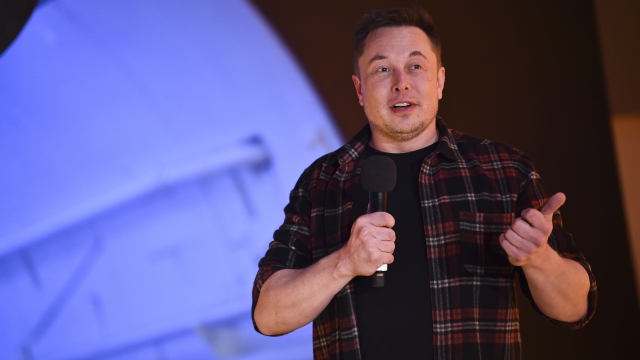 Tesla has decided to raise more money than it originally announced Thursday, thanks in part to CEO Elon Musk, who said he is doubling his stock purchase.

In new SEC filings Friday, the company upped the amount of cash it expects to raise through the selling of additional shares of stock and debt by $400 million. That brings the new total offering value to $2.7 billion.

Musk has also indicated he'll increase his own purchase, buying $25 million worth of shares instead of his initial plan to buy $10 million worth.

Tesla will use proceeds from the stock sale to build up its balance sheet, after a depressed stock price back in March forced it to pay off a $920 billion bond with cash.

The company also had a rocky first quarter, reporting a $702 billion loss in the first three months of the year.

Still, that hasn't appeared to sway investors' interest in Tesla. Its shares were up both Thursday and Friday on the offering news.